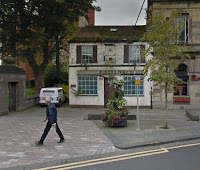 A small pub at the west end of the town’s High Street, colloquially referred to as Nellie’s, which has been demolished since the StreetView image was captured. The removal of the signage shows it was previously called Galbraith’s. I learned about one this from Tandleman’s blog.

Posted by Curmudgeon on Tuesday, February 09, 2021

Email ThisBlogThis!Share to TwitterShare to FacebookShare to Pinterest
Labels: Dunbartonshire 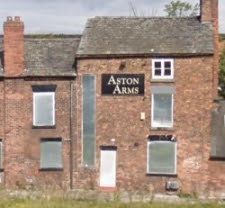